Mexico has been portrayed in hundreds of movies all around the world throughout history. However, this has quite often been done in a caricature manner, emphasizing fake and sad stereotypes of what Mexican culture is thought to be for those unfamiliar to it and thus, not being of the liking and appreciation of Mexicans in general.

Mexican culture is definitely a very complex one.  The thousands of years behind it can be hard to understand even for Mexicans, however, Mexican people take great pride in the complex and somewhat chaotic history we’ve had to go through in order to become the nation we are today, and the nation we aim to become.

Cinema has always been a favorite pastime among Mexicans, so it is only natural that when cinema attempts to portray us, we pay great attention to details and how the characterization of the Mexican culture is shown.

Recently, Mexican culture has been highlighted by the release of the Disney movie, “Coco”, which aims to portray Mexico in an honest, colorful manner and has been a great commercial success in Mexico, where some very specific jokes, like the infamous “chancla” use has been featured. Also, the tradition of “alebrijes” has been shown, of which we are extremely happy about as we are proudly the only alebrije workshop tour available in the Mexican Caribbean! Although it is impossible for Coco to be to the liking of everyone, it is certainly most encouraging that, for once, the media coverage about Mexico is a fairly and profoundly positive one, and hopefully, the notion of “Mexicanity” will be enhanced and better understood.

At Discover Mexico, we understand and value the fascination the world has with Mexican culture, we understand some traditions we keep can be seen as morbid (such as Day of the dead), we understand that some of our manners and behavior can be considered somewhat silly even, but, make no mistake, we value our traditions and values with the utmost respect.  Here is a short list of movies that have managed to show the Mexican culture in a bright and close up light, in such a manner these are movies Mexicans would recommend to foreigners interested in knowing more about Mexico in movies.

Macario: This 1960 movie was the first Mexican movie ever to be nominated for an Oscar in the Best foreign movie category, and it was definitely deserved.  Macario depicts the story of a poor woodman who finds himself being granted with the gift of healing, but not at his wish and not without struggles.  This witty and intensely smart  dark comedy movie is an absolute Mexican classic and a “must watch” during “Day of the dead”. 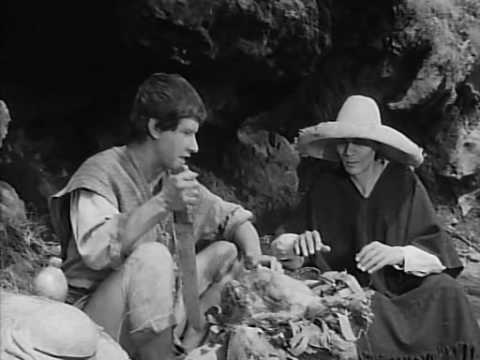 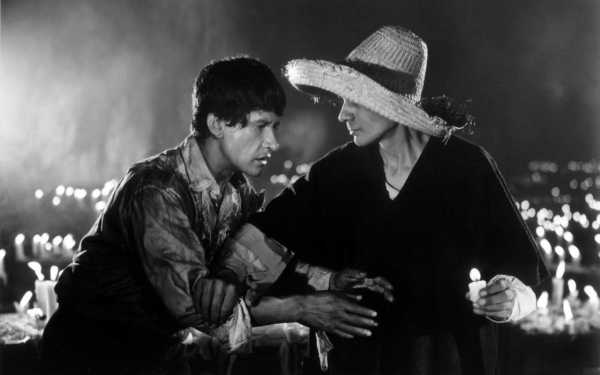 Enamorada: This classic 1946 romance story is depicted in the times of the Mexican revolution and features two of the biggest Mexican movie stars, Maria Felix and Pedro Armendariz. Stunning photography, classic songs and quirky humour serve as background to understand how two very different people from opposite social backgrounds fell in love. Think “Romeo & Juliet”, but with a very Mexican twist. 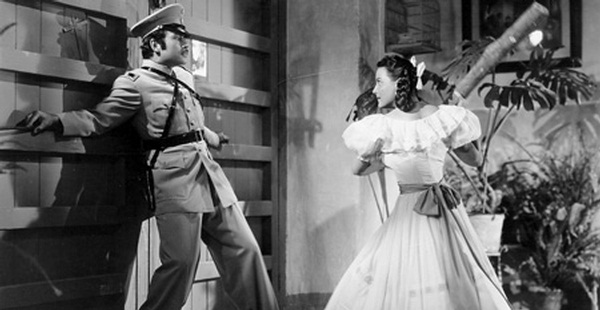 Nosotros los pobres: Starred by Pedro Infante, the biggest Mexican movie/music star (one can easily appoint that Coco’s famous singer character is based on him), this movie is set in the low neighborhoods of Mexico City, a dramatic story all around and yet with bright glimpses of Mexican humour.  Also, the main song is perhaps one of the most sung Mexican songs in history, “Amorcito corazón”. 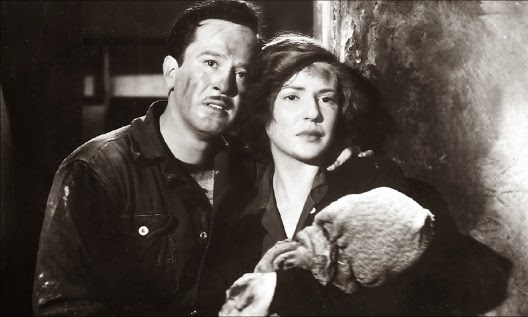 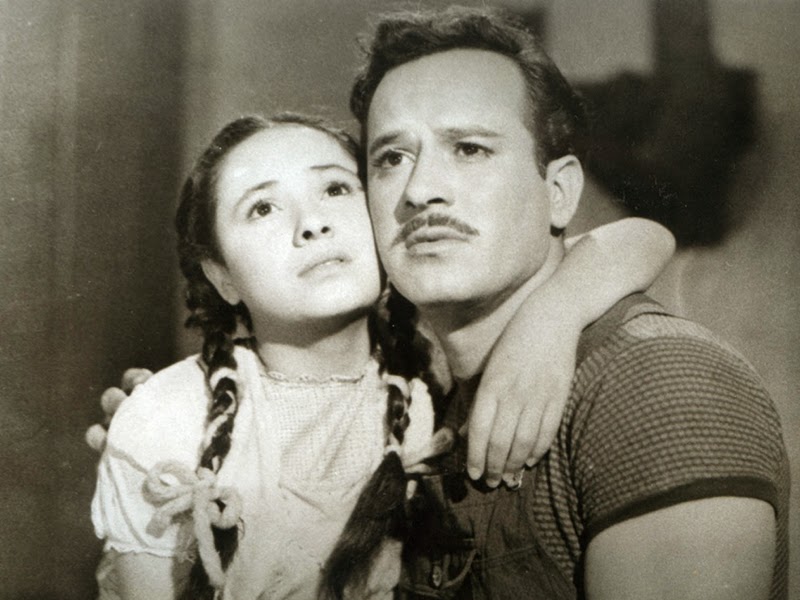 So here it is, a short list of Mexican movies to get started and immersed in Mexican culture, and most importantly, get to know the authentic Mexican cinema from its “Golden eras”.